Velohora Festival is the biggest bike event held annually in Moldova. Event organizer is the natural mineral water Gura Cainarului. In 2016, the race was attended by 14 thousand people. At the first festival in 2009 – about 1500. For the first time this year, Velohora festival lasted for two days, 350 artists have performed on stage and 130 craftsmen have exhibited. The celebration was filled with national color theme of the festival «roam fairytale world with your bike”. Each received a Velohora shirt and at the end of the race everybody participated in a raffle. 15 lucky people have won an exclusive Velohora bike and other prizes from festival partners.
PR Agency PARC Communications has assumed the responsibility for designing and coordinating the event and organized the informational campaign. 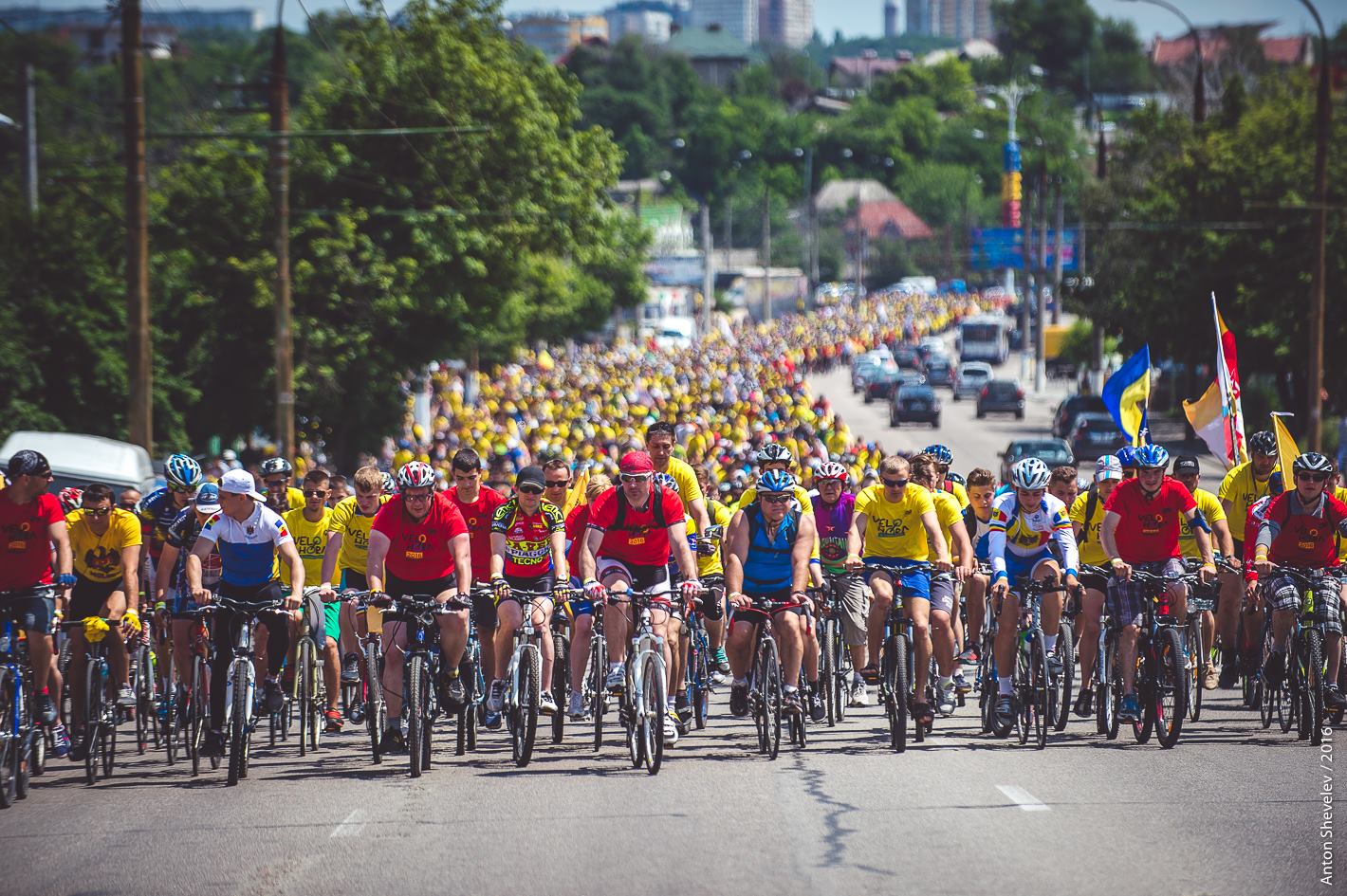 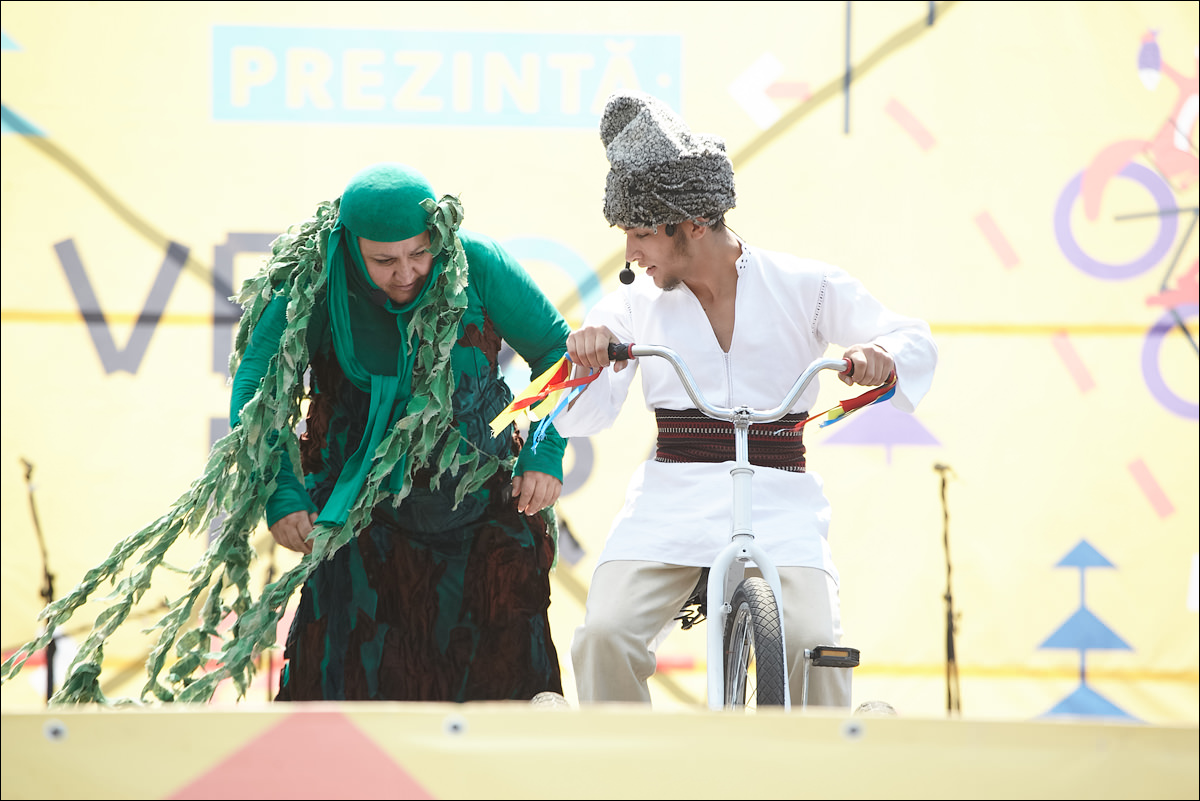 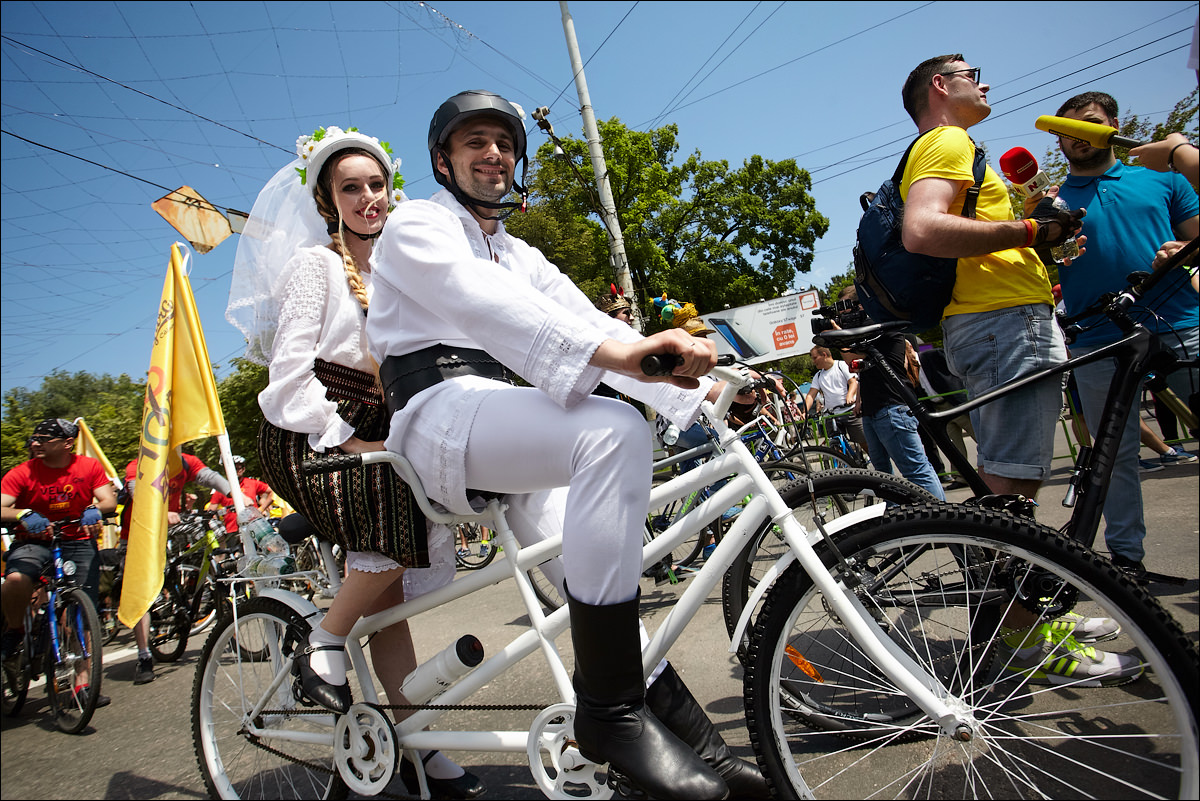 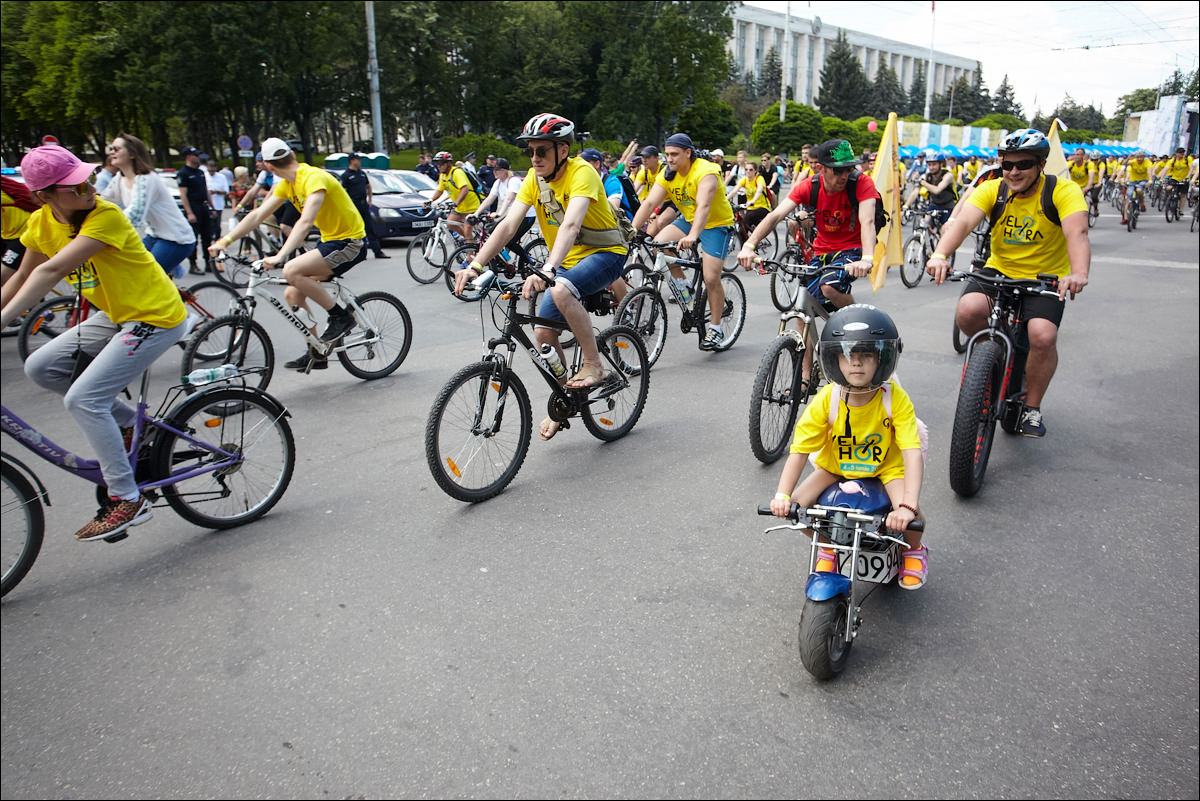 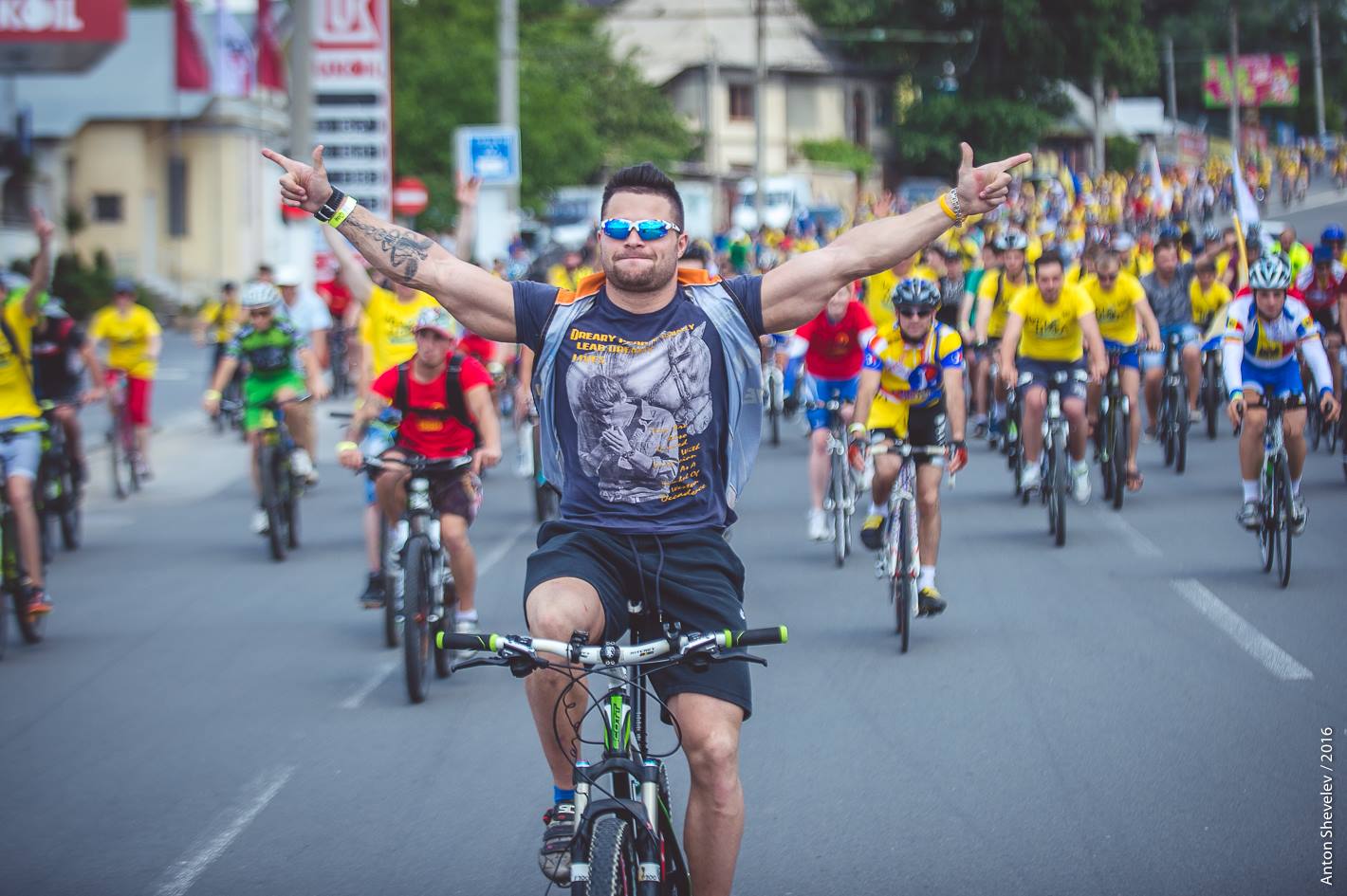 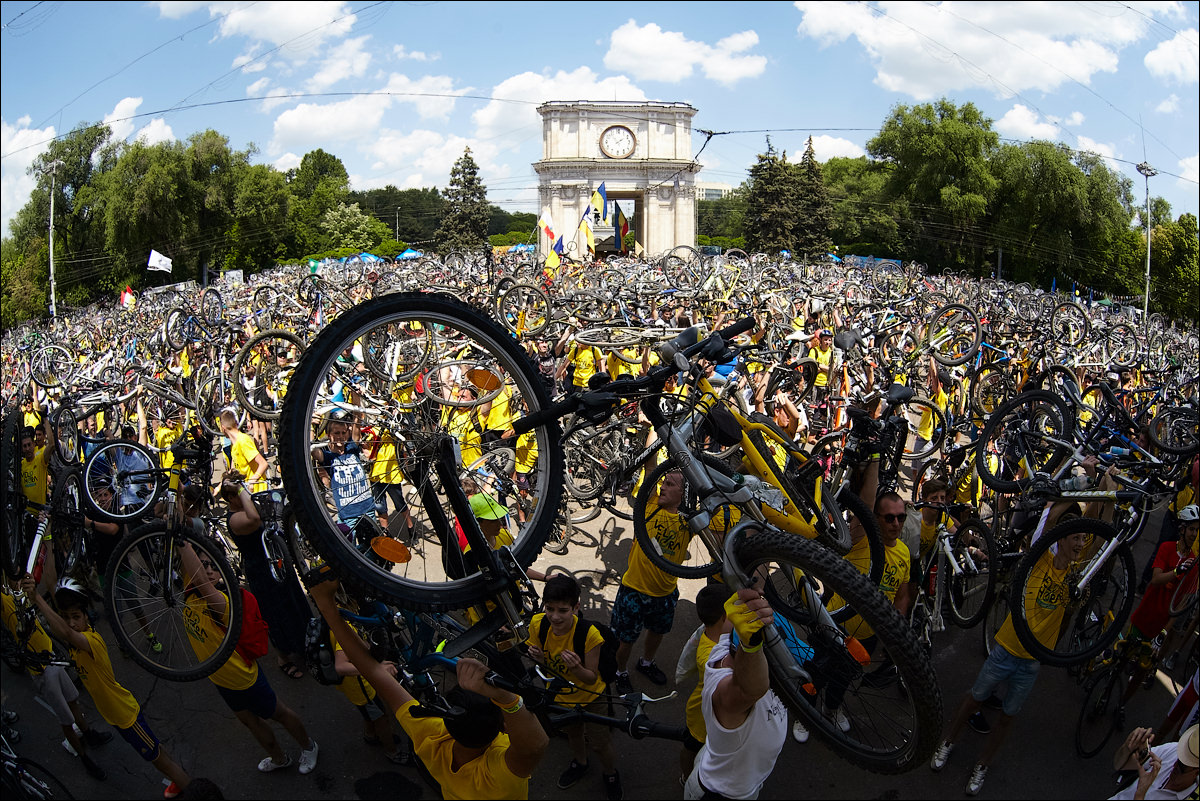 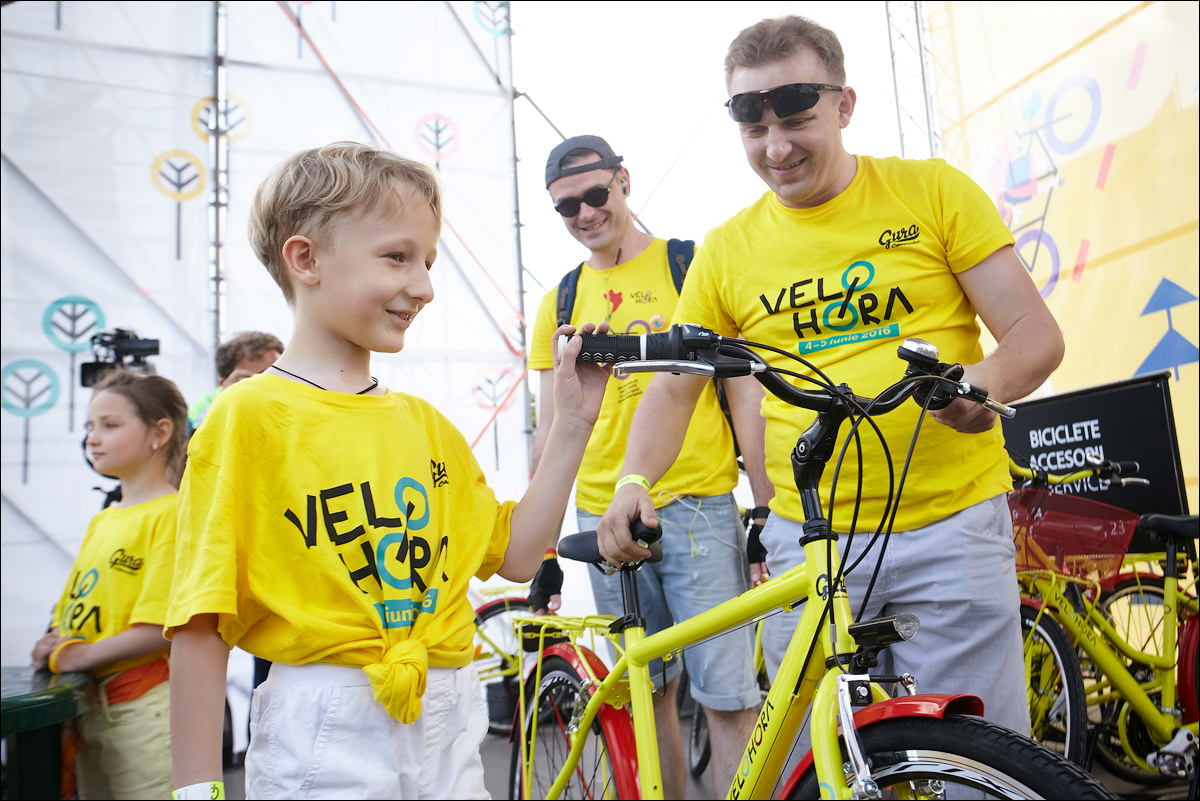 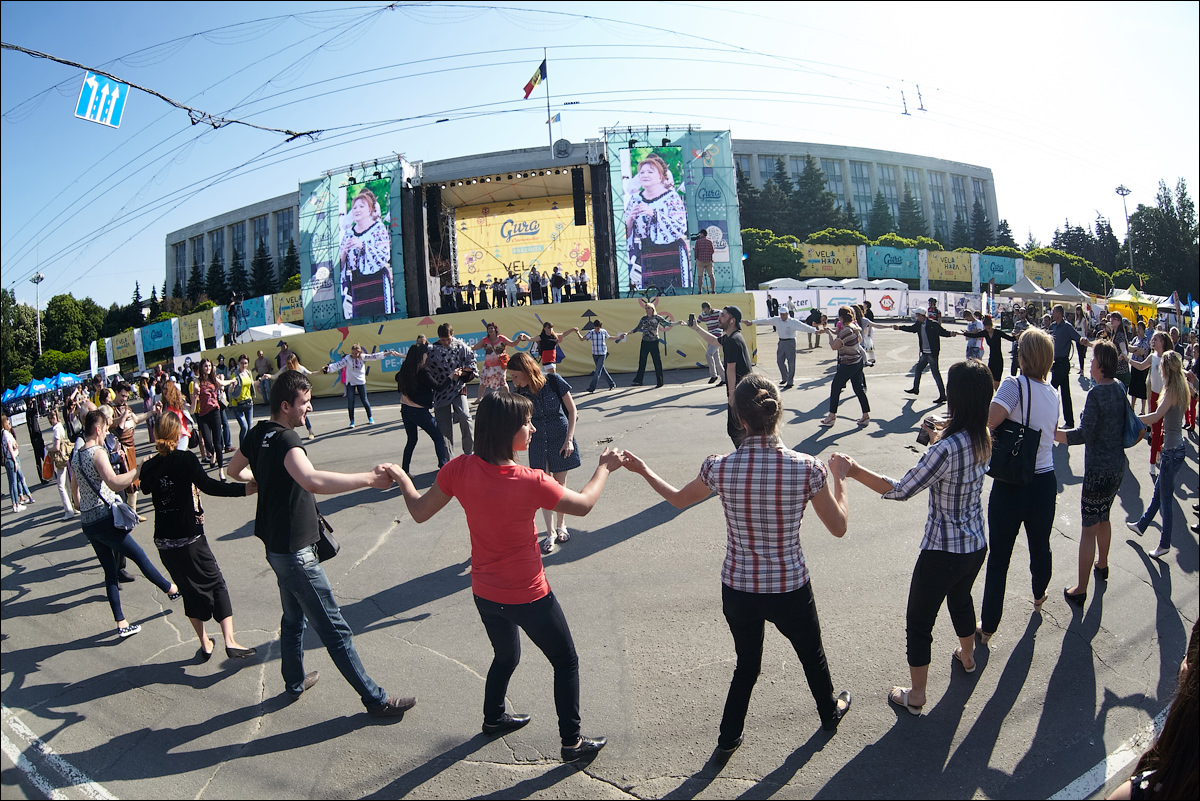 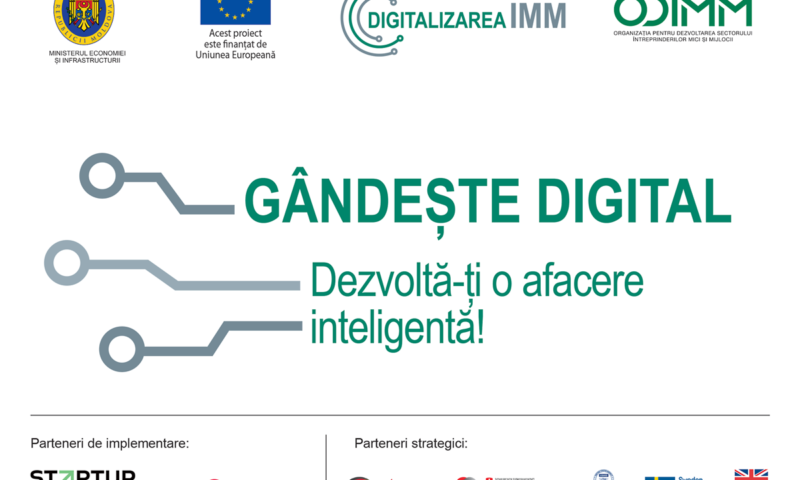 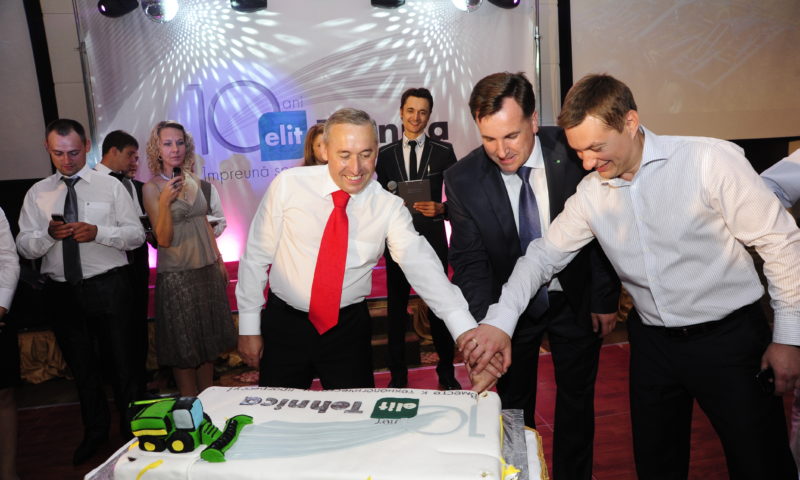 The PR Agency PARC Communications organized several festive events within the 10th anniversary of the company Elit Tehnica – the leader on Moldavian market delivering the technical equipment and technology for agriculture.  In the group of the Elitt company, along with Elit Tehnica enter Agroelit and Elitagrotehnologie. The company is building the biggest in the […] 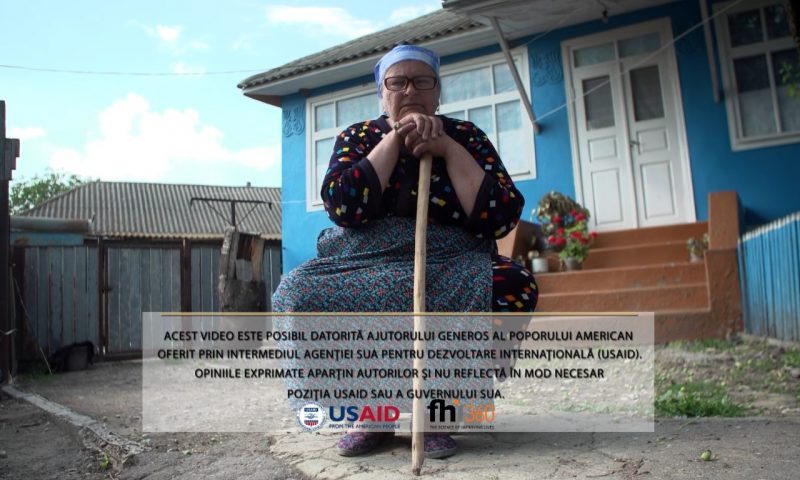