The five-year project “Moldova Partnerships for Sustainable Civil Society (MPSCS)” collaborated with more than 250 Moldovan NGOs throughout the country. The project supported these organizations with grants, mentoring, and training. The project was implemented by fhi360 and was funded by USAID.

Establish and implement a communication program that develops the skills of NGOs and motivates them to more actively promote their activities and civil society as a whole.

The implemented program and communication campaign should be as practical as possible, providing for direct participation in the activities of NGO members and their volunteers.

Based on the experience of implementing previous communication campaigns in this area, the agency proposed a set of tools and communication activities. The program focused on the most urgent tasks for NGOs, including the promotion of NGO support through the mechanism of redirecting 2% of the tax to natural entities.

In the frames of the communication program the agency has organized:

More than 700 NGO volunteers took part in the flash mobs. 35 NGOs took part in trainings and then conducted their own communication activities. According to the results of press events received more than 70 publications. The NGO Fair gathered more than 3,000 people and was actively covered in the press and social networks. 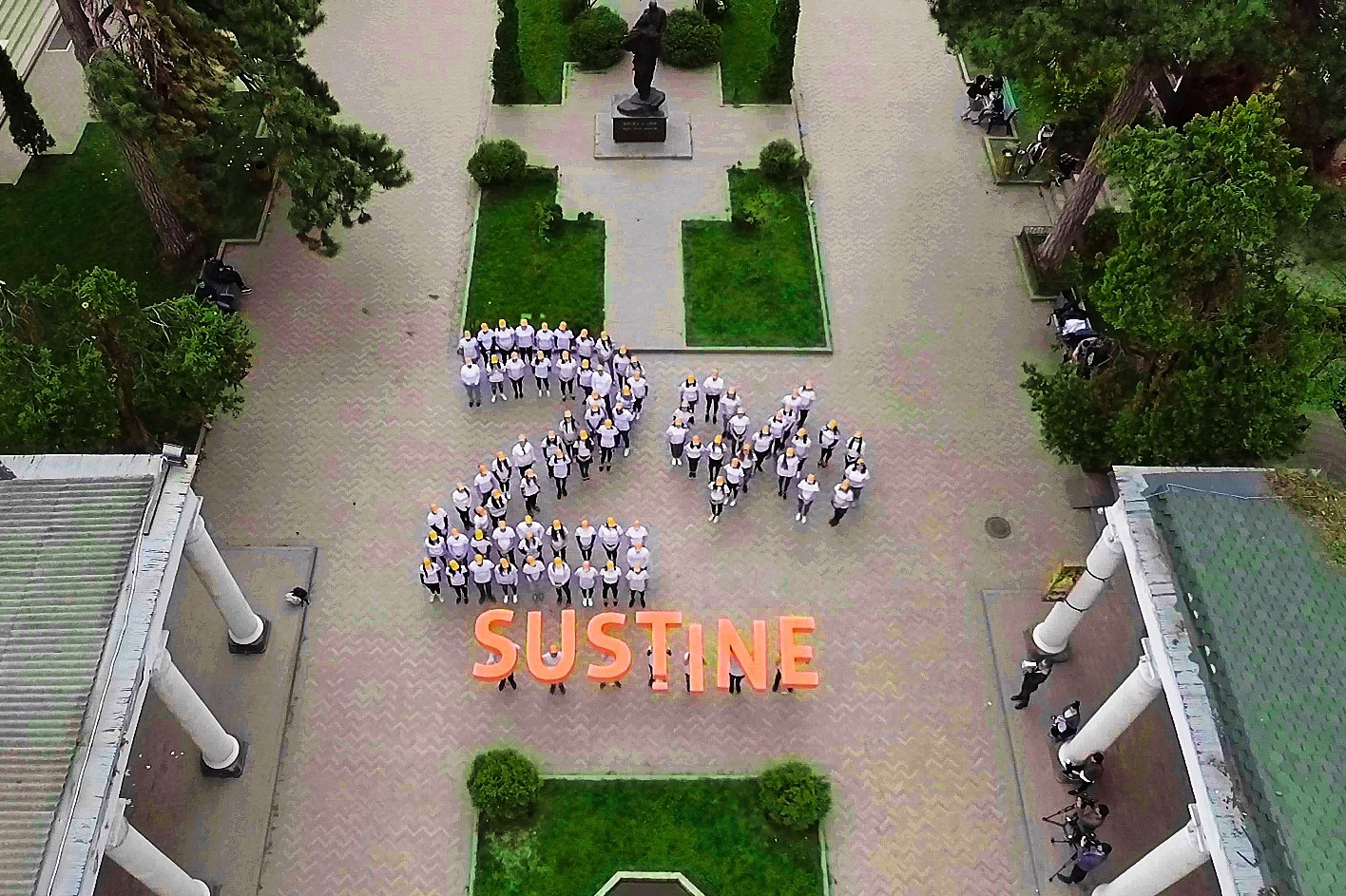 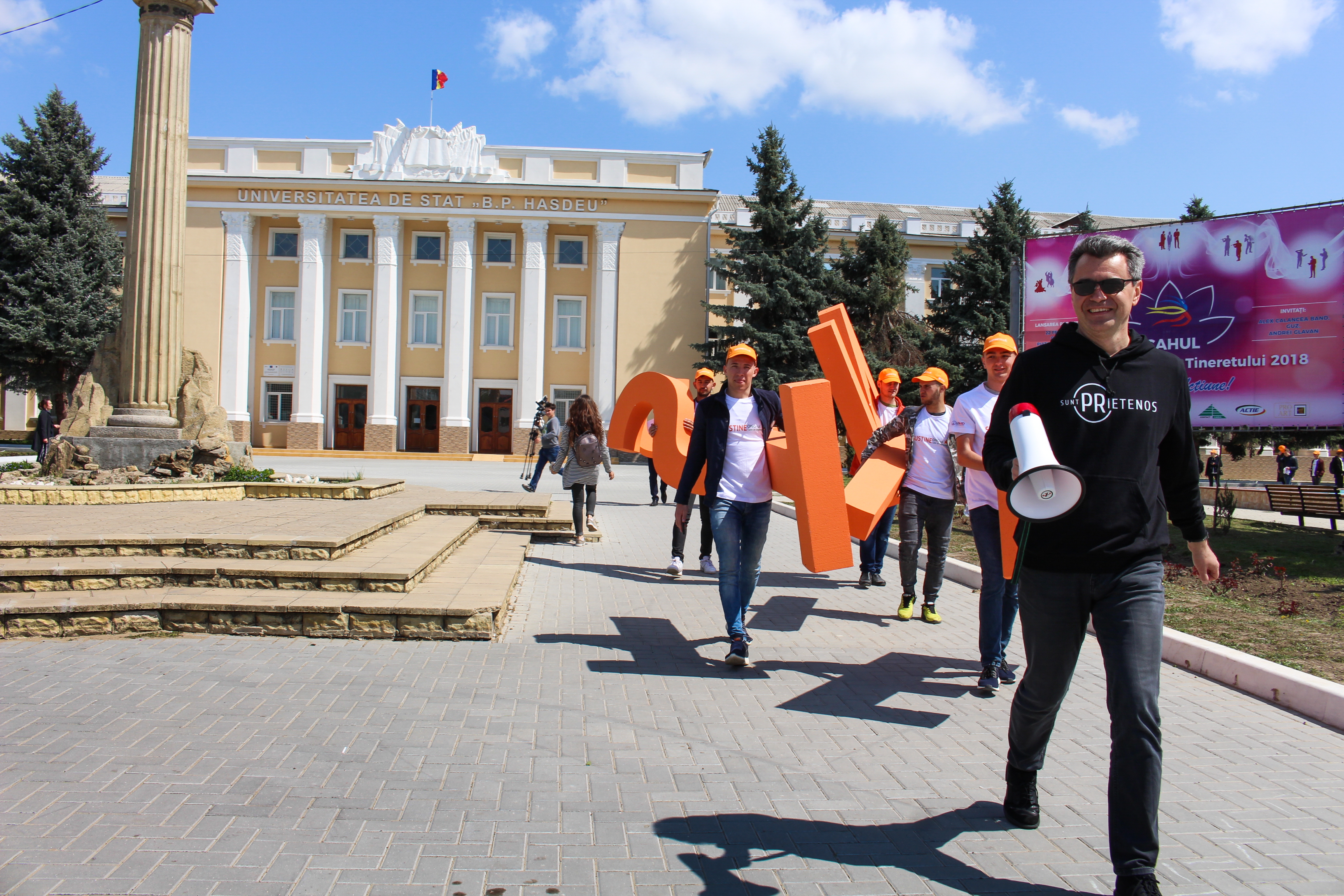 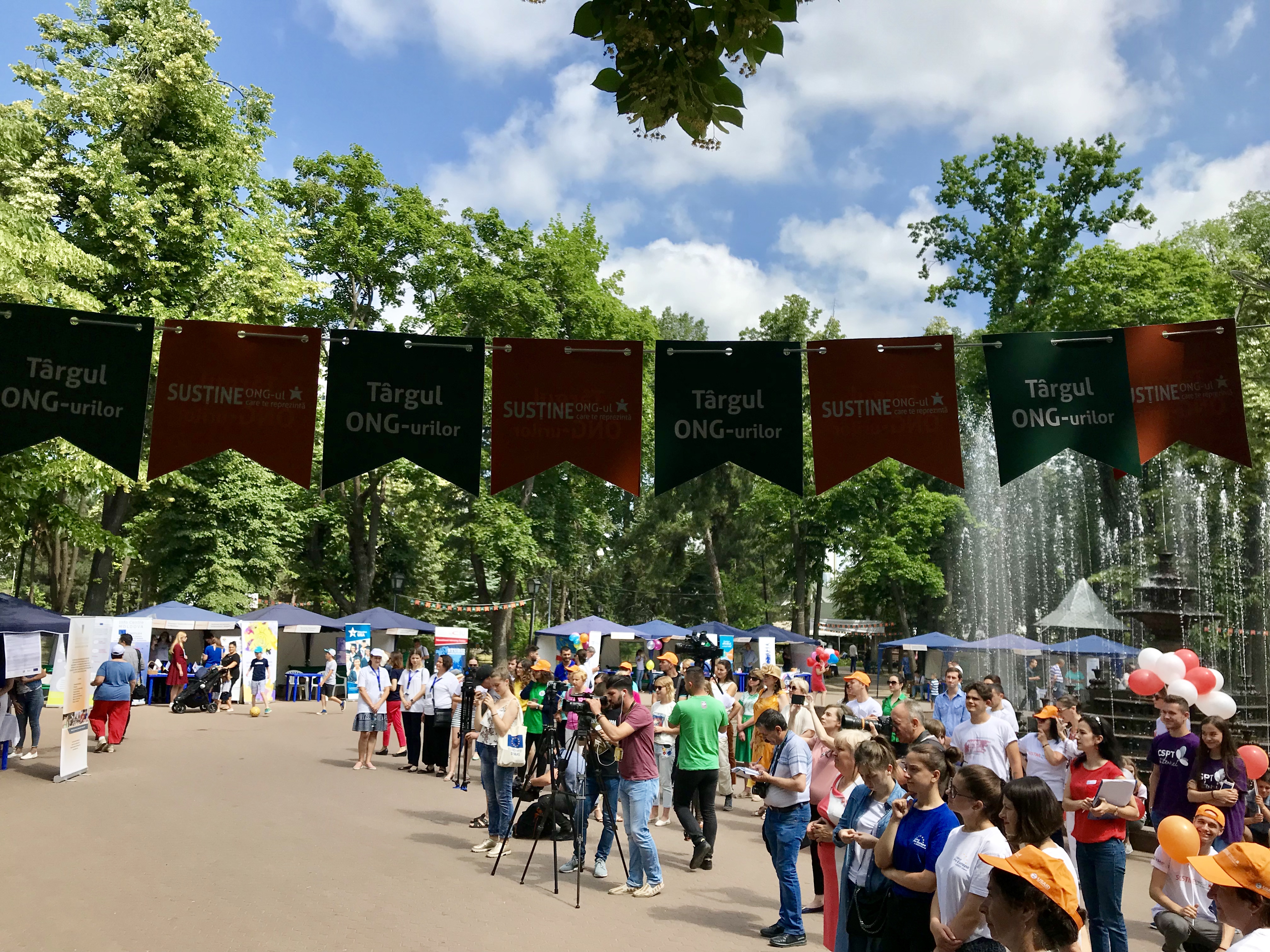 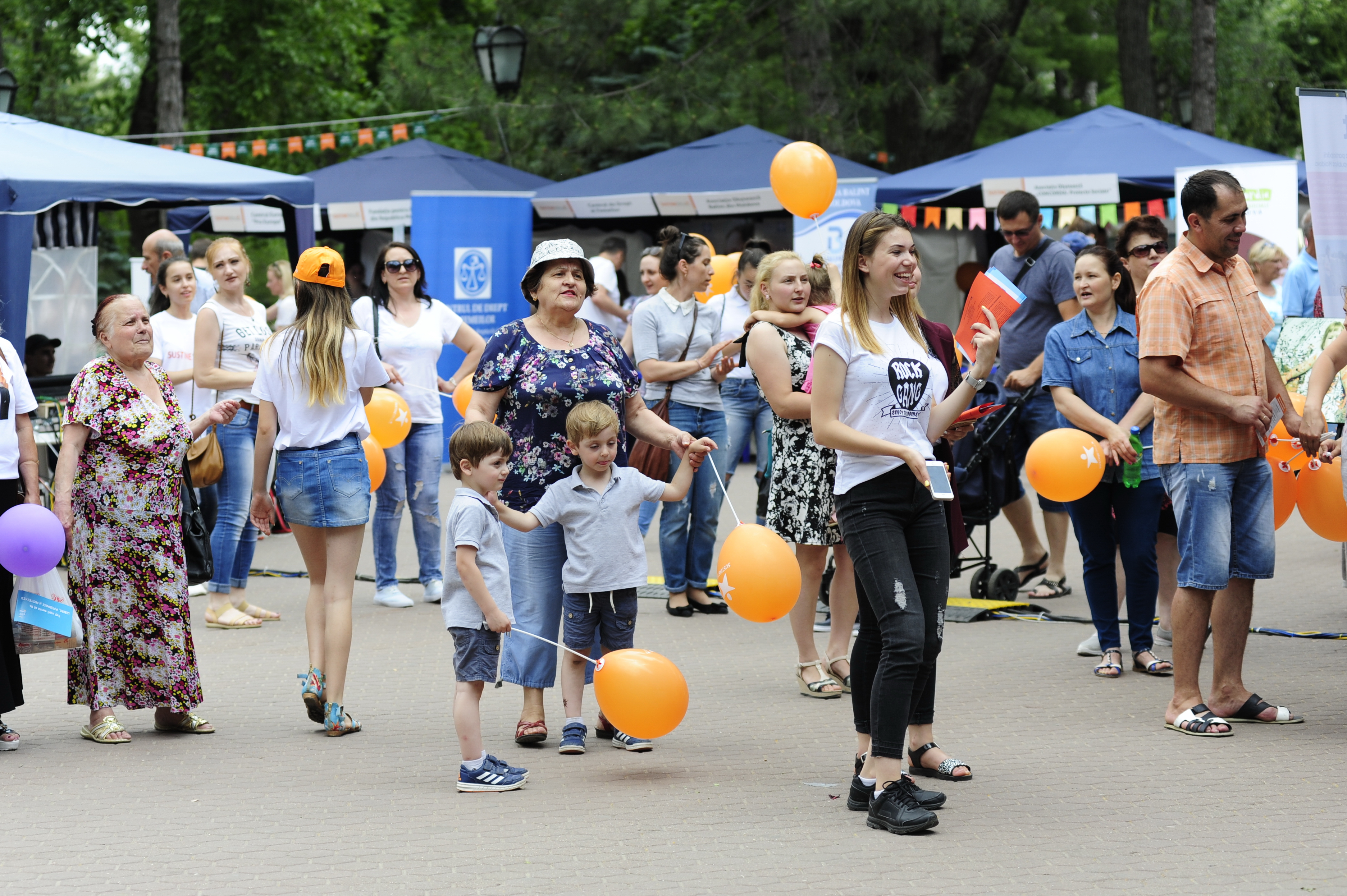 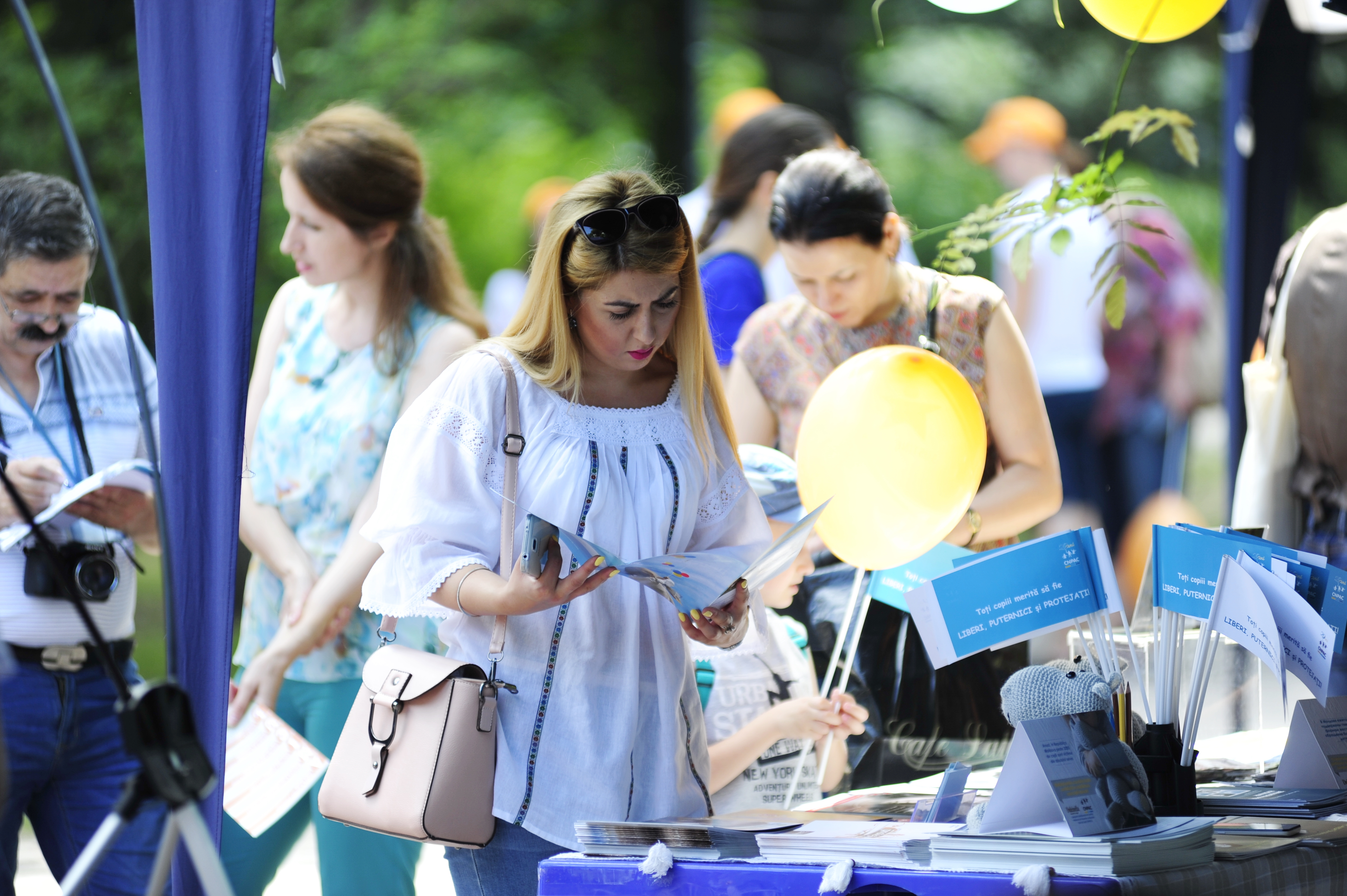 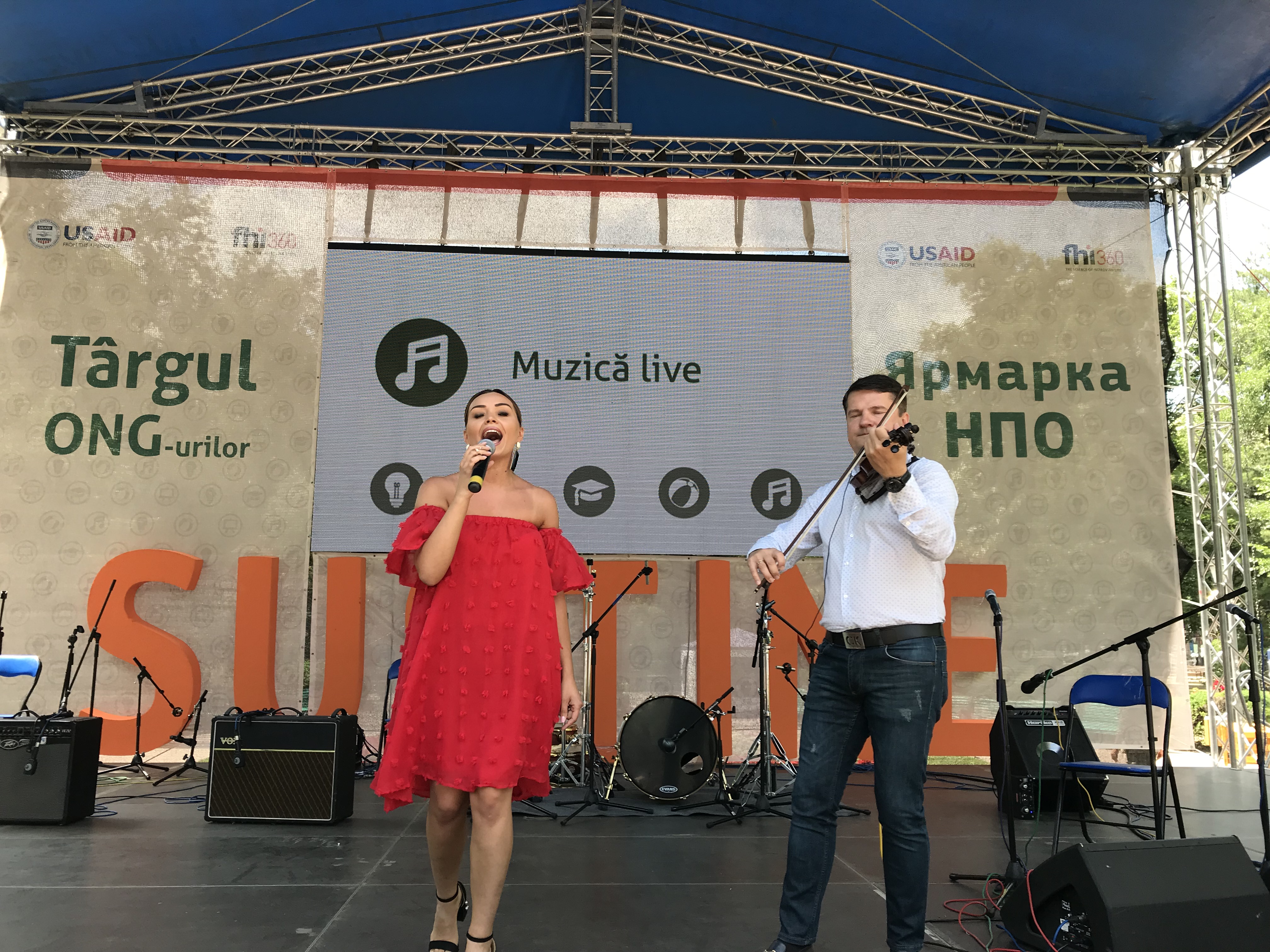 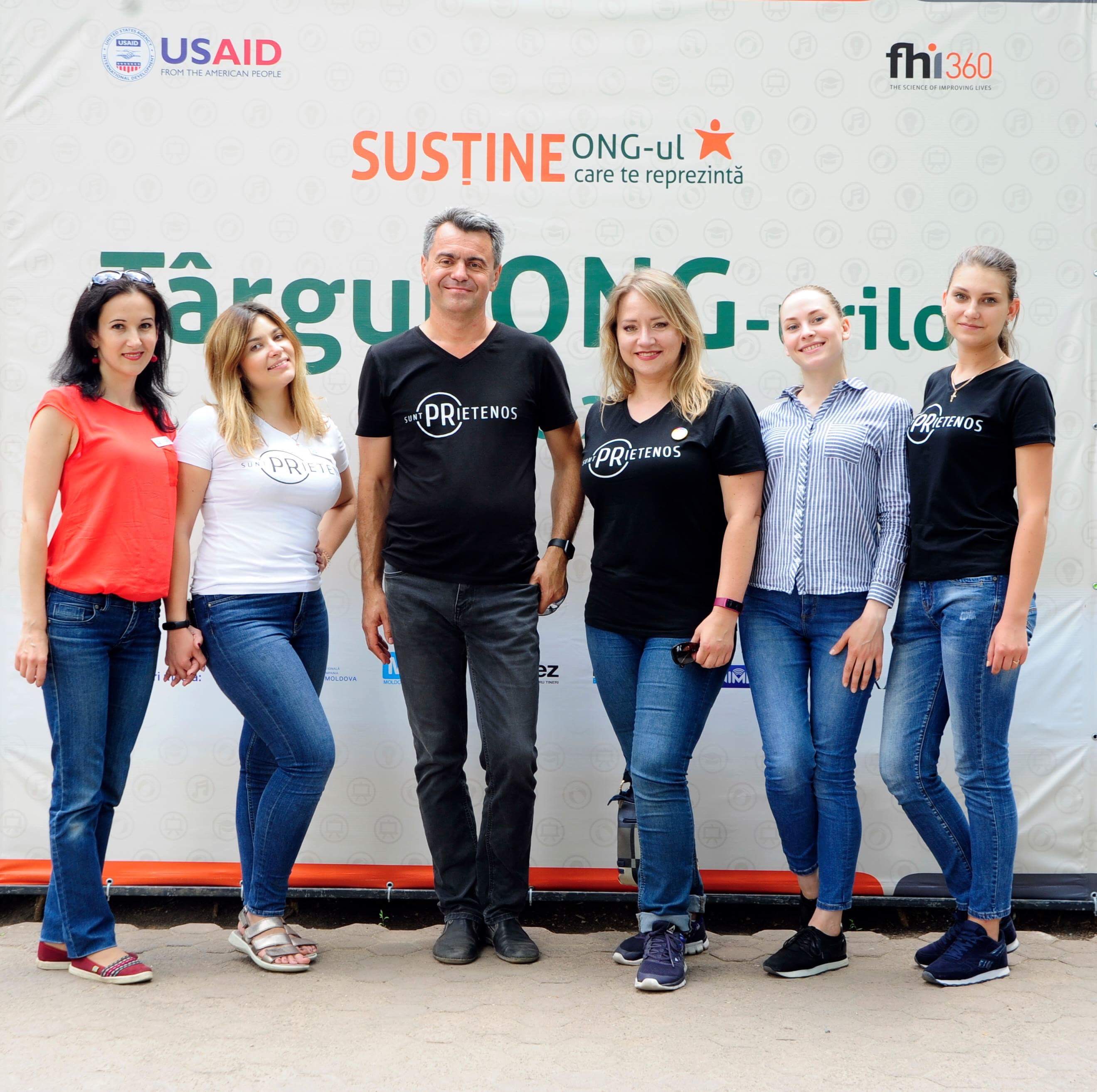 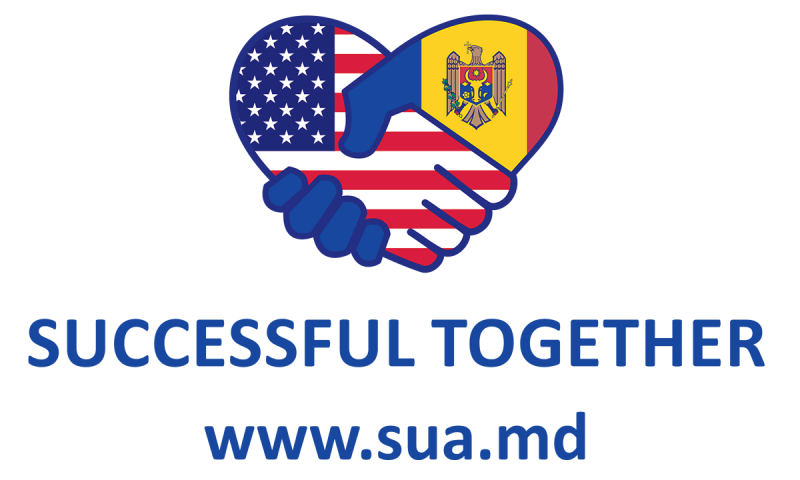 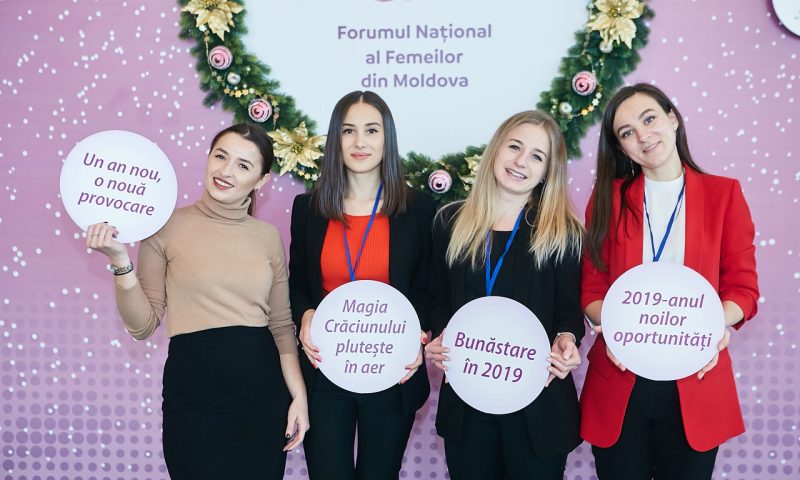