Within the framework of the annual EU Delegation projects “Communication and visibility of EU assistance” implemented by PR agency PARC Communications from 2010, in 2015-2016, the “Europe for Moldova” information campaign was launched.

Develop and organize a communication campaign emphasizing the massive EU support provided to the Republic of Moldova in all areas.

At that time, was conducted the communication about the results of the EU assistance to the Republic of  Moldova, mainly on behalf of officials operating with common figures and directions. The general public needed a more obvious and confidential presentation of the results.

Build a general public story about European aid, reflecting concrete results and success stories. The title of the campaign “Europe for Moldova” was developed by three campaign slogans: “For a better life! For a better economy! For a better state!”:

Thanks to the consistent massive communication for the online and offline events, as well as the extensive involvement of national and regional media, the campaign has reached a wide variety of audiences, both in the Republic of Moldova and Moldovan citizens working today in other countries. 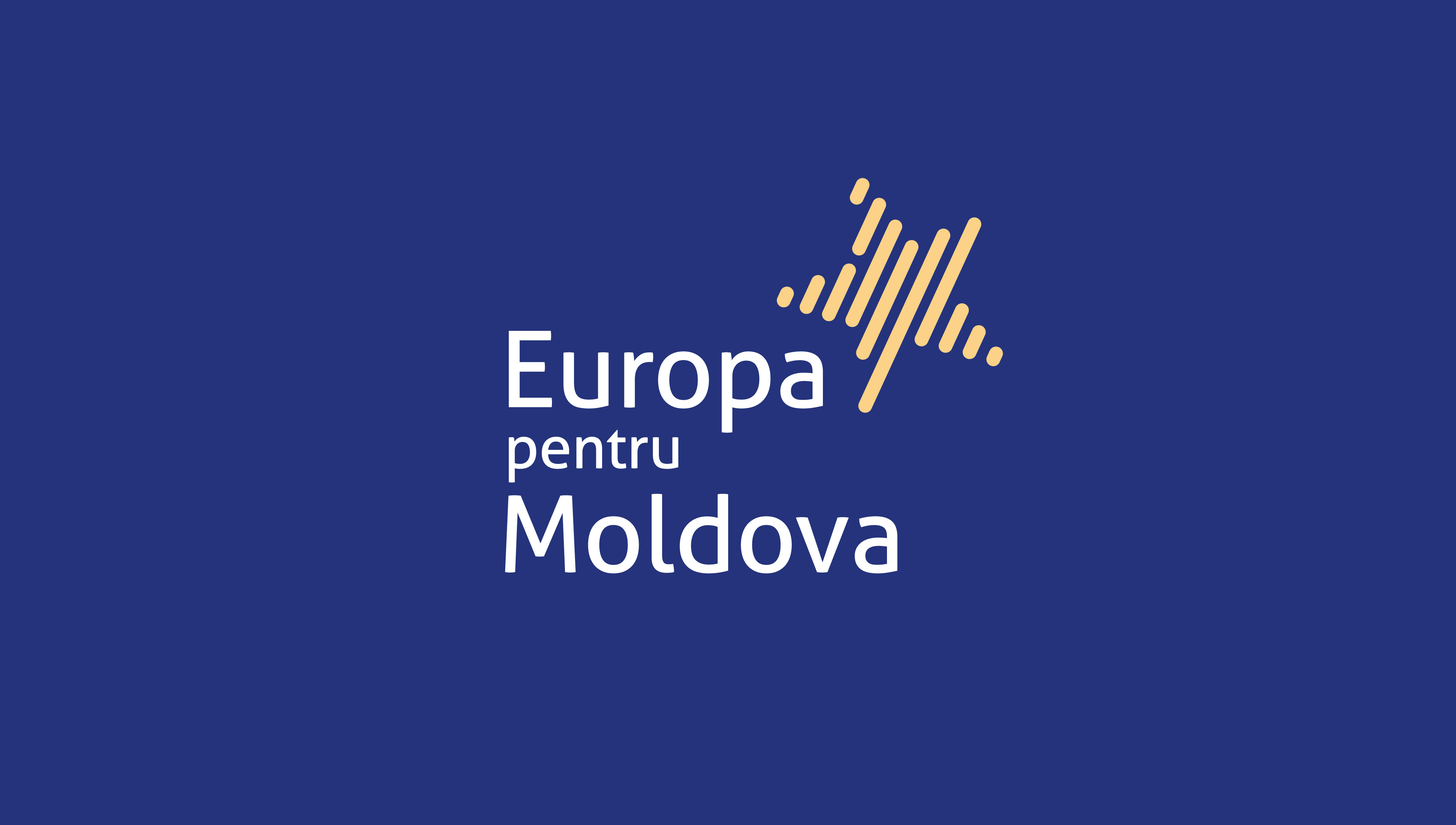 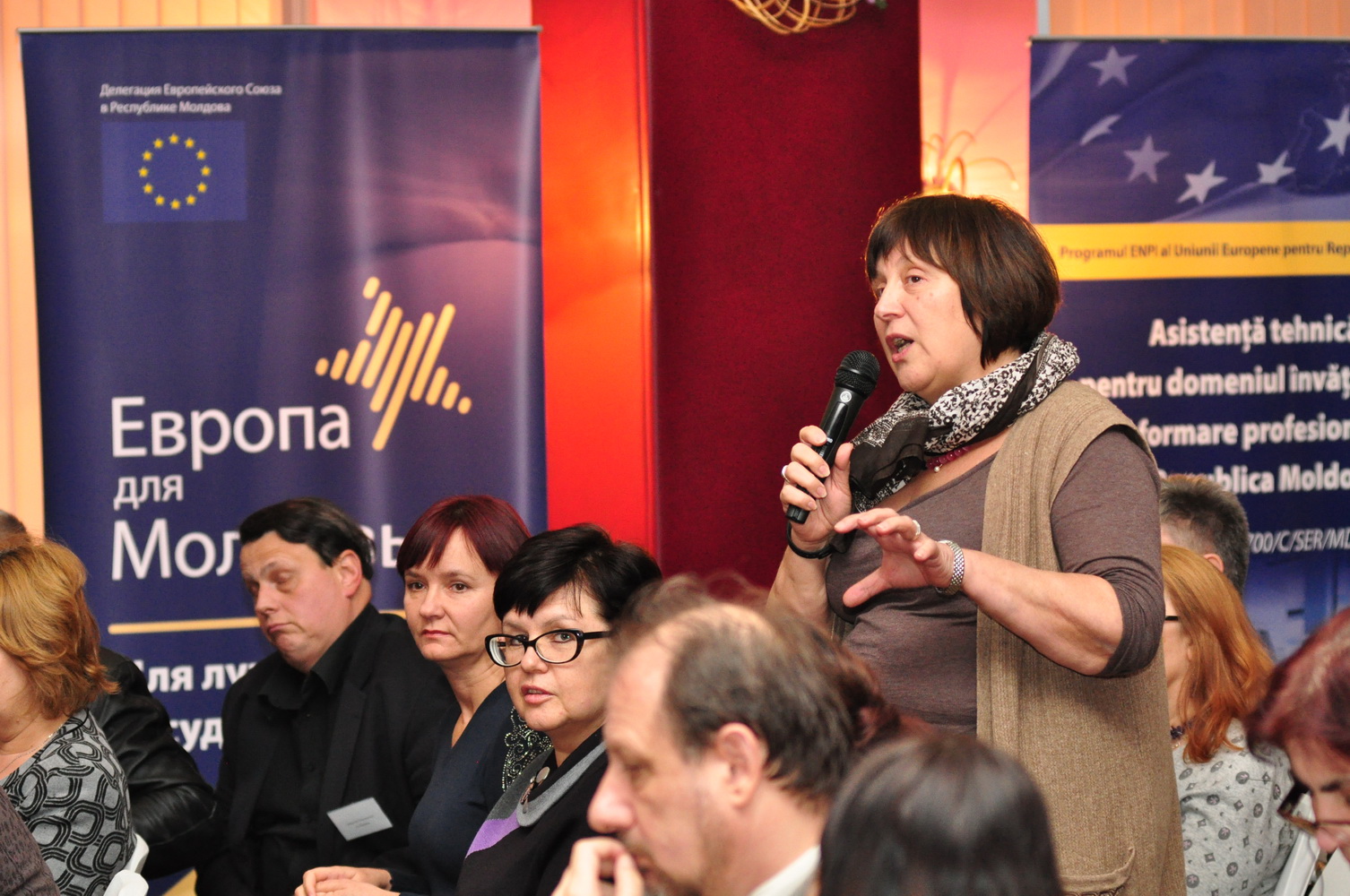 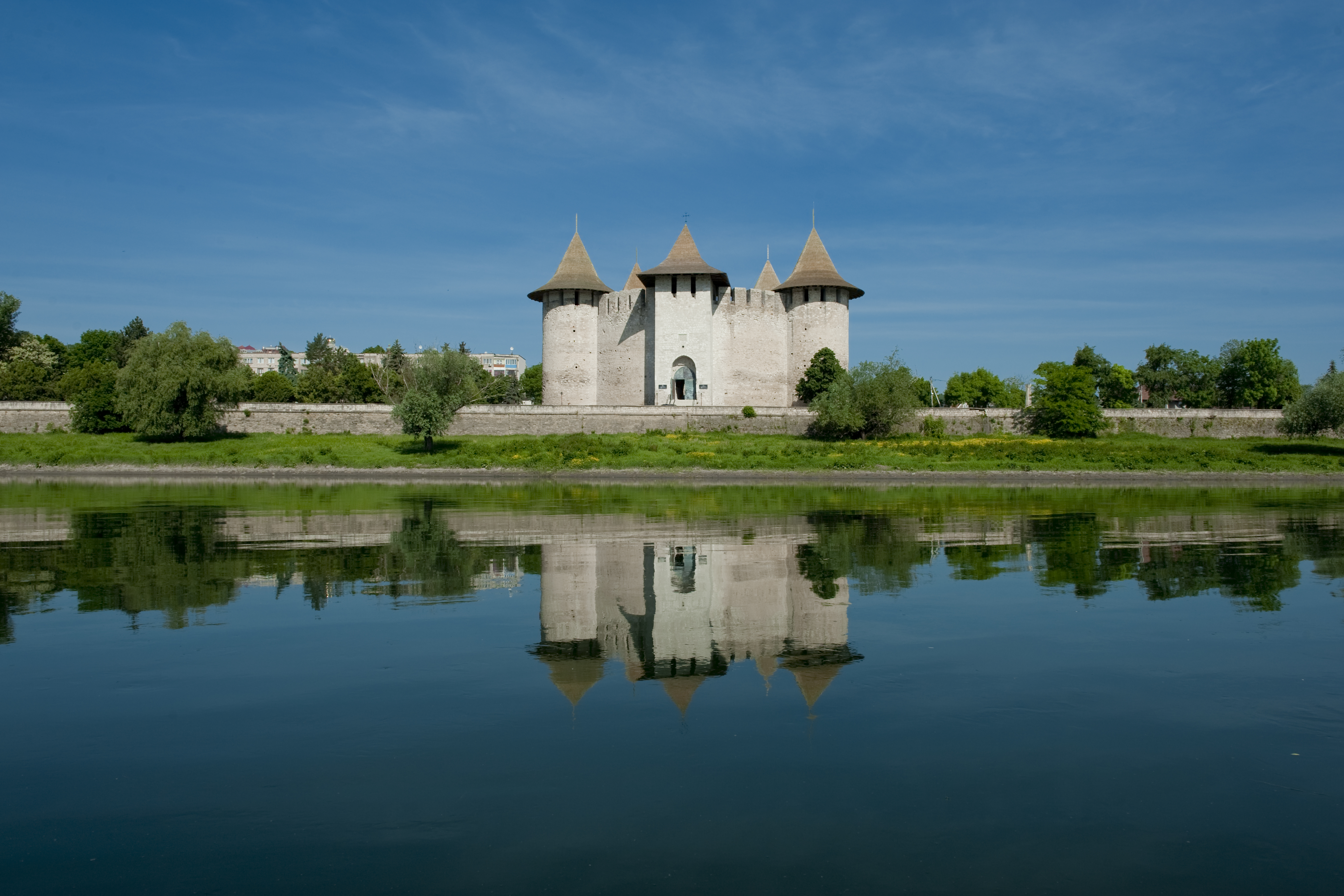 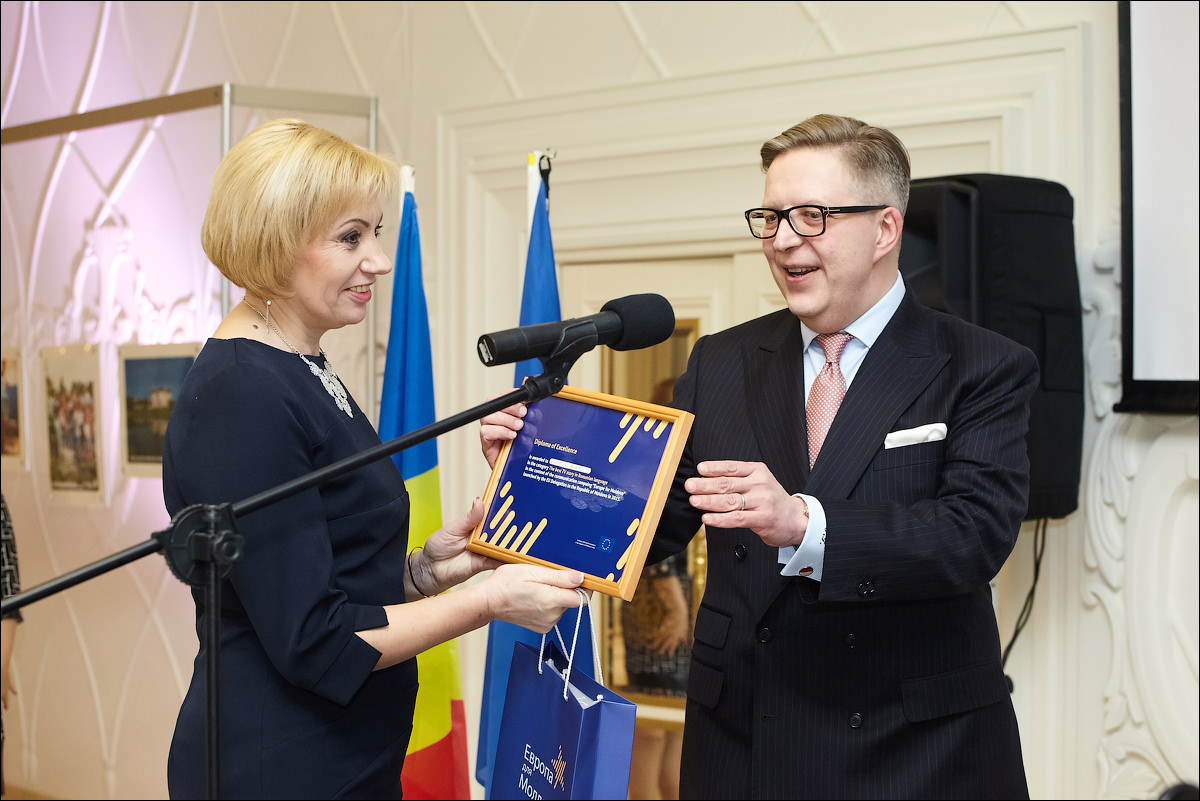 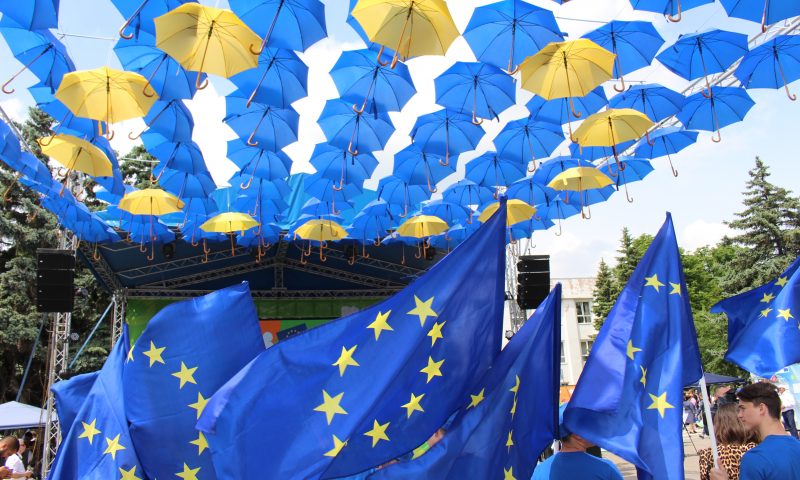 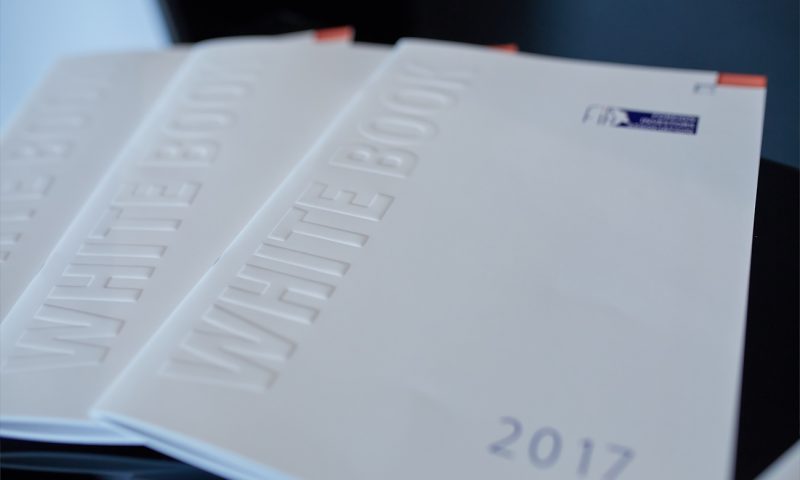 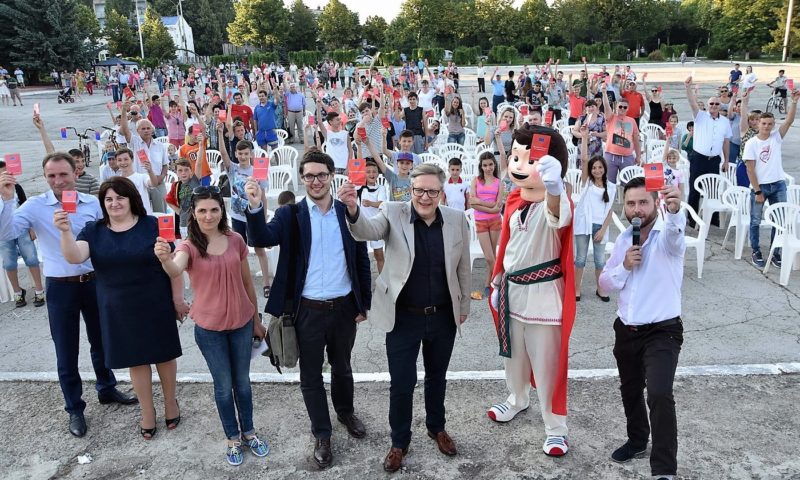 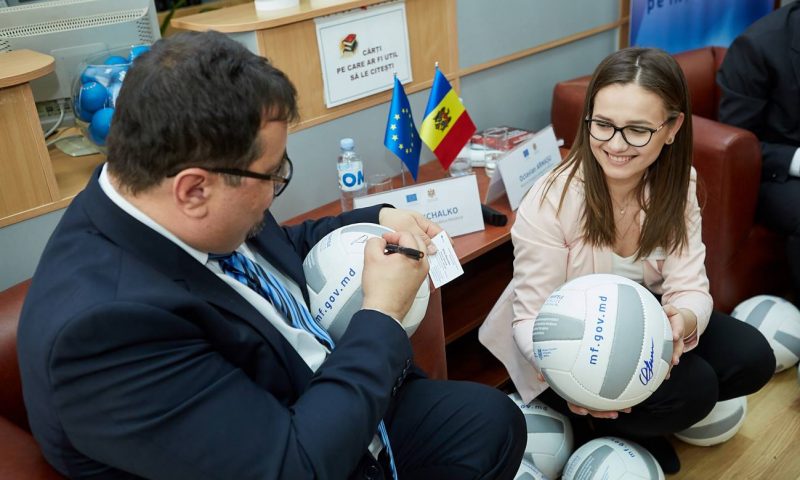 In the period 2014-2018, the Ministry of Finance of the Republic of Moldova with the support of European Union implemented the program “Public Finance and Budget Responsibility”. PR agency PARC Communications organized in spring 2018 an event and a campaign for the project. Task: Develop a communication campaign “Public Finances for Your Easy Understanding” and […]